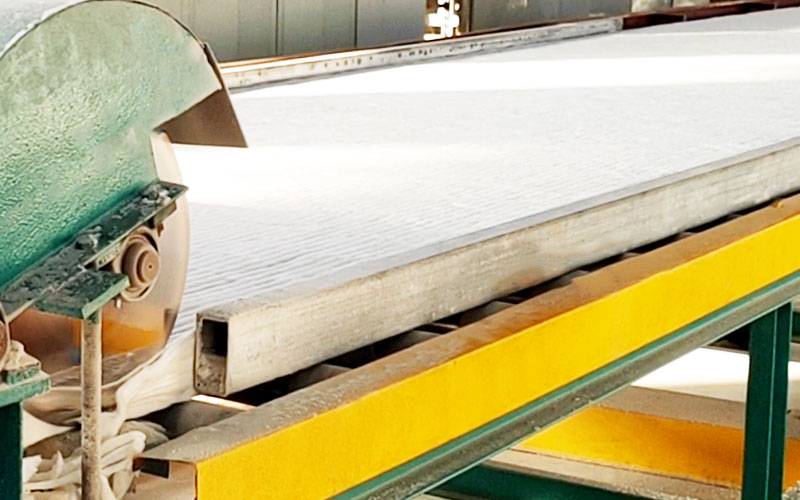 Correct understanding and application of the above rules is of great significance for the application of ceramic fiber. The thermal insulation performance of ceramic fiber is mainly the use of the adiabatic effect of the closed air in the pores of the product. When the specific gravity of the solid fiber is constant, the larger the porosity, the smaller the bulk density.

When the bulk density is >96Kg/m3, as the bulk density increases, the pores distributed in the fiber are closed, the proportion of micropores increases, the air flow in the pores is restricted, and the amount of heat transfer in the fiber decreases (the thermal resistance increases), which in turn leads to The amount of radiant heat transfer between the walls of the holes is also correspondingly reduced, thereby reducing the thermal conductivity.